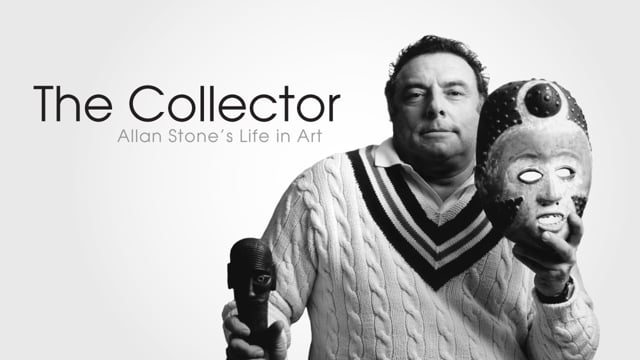 The Collector explores the 46-year career of Allan Stone, the famed New York City gallery owner and art collector. Producer and director Olympia Stone reveals her father’s compulsive collecting genius while telling the parallel story of his lifelong journey through the art world from the 1950s to 2006. Viewers are taken on an extraordinary path inside one man’s obsessive submersion in art and its influence on the artists, art dealers and family members with whom he worked and lived.

“To say that the house is full is perhaps an understatement: as the camera pans from wall to wall, from ceiling to floor, it stops at paintings by Willem de Kooning, Franz Kline, Barnett Newman and Wayne Thiebaud; sculptures by César, Arman, John Chamberlain, James Grashow and David Beck; a tribe of African fetish pieces. The only bare spots are the paths that link the endless rooms, like trails hacked through a nearly impenetrable jungle.”
– KATHRYN SHATTUCK, The New York Times, February 10, 2007 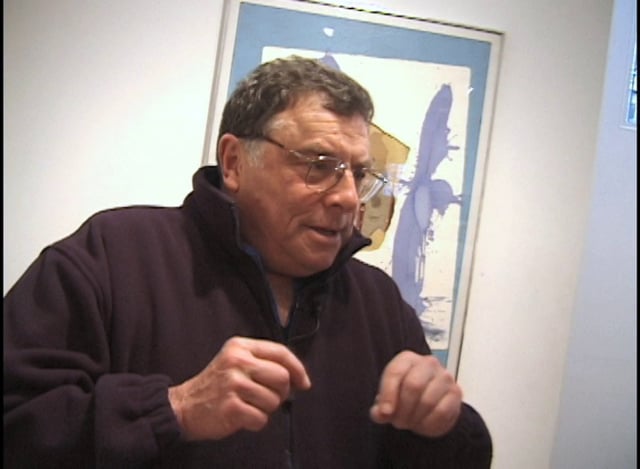 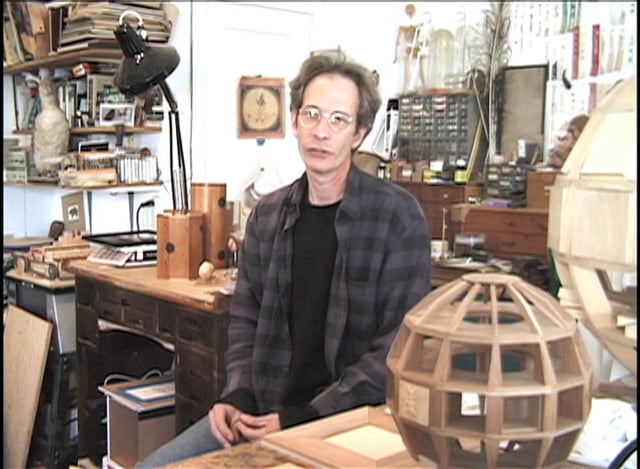